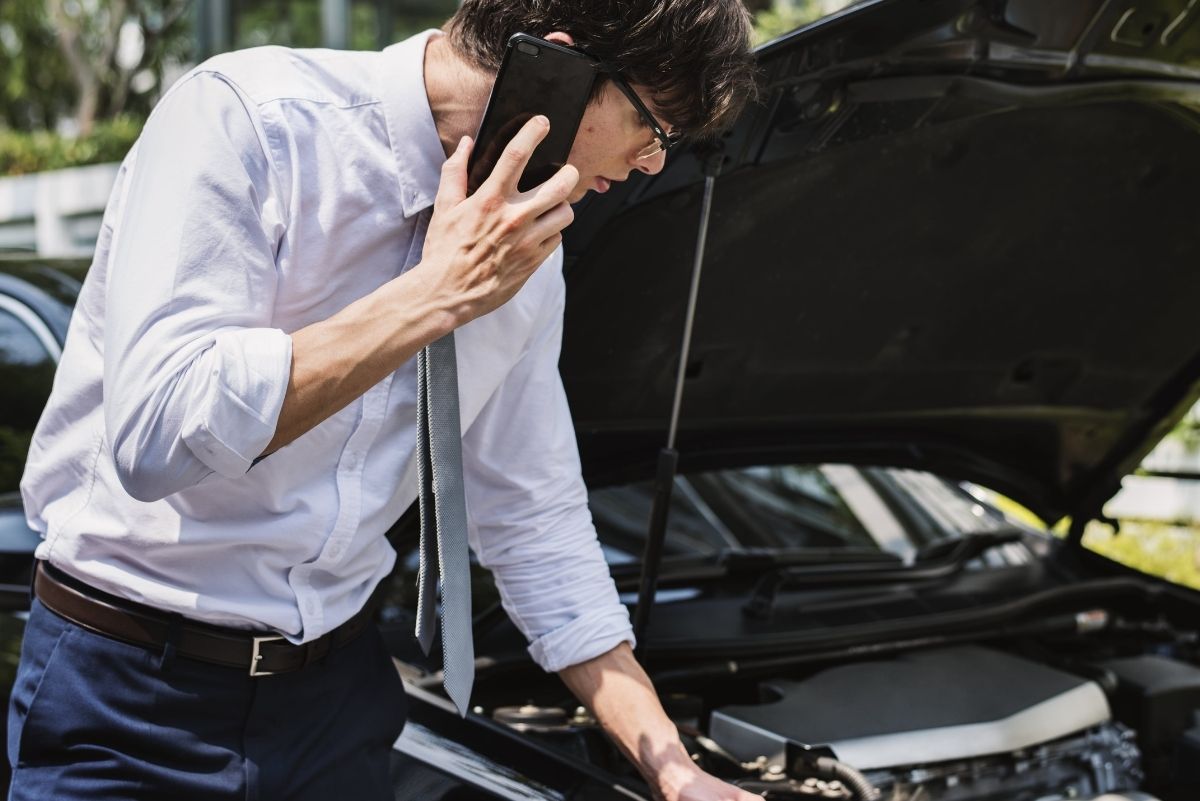 When a road accident happens, it is necessary to call the insurance companies to find out, based on the participation prepared by the authority and expert agents, who is responsible for the accident. In this sense, we will refer to the SORCA legal regime with the changes introduced by Decree-Law No. 57/2018, of 14 November.

The insurance contract is an agreement whereby the insurer assumes the coverage of certain risks, committing itself to satisfy the indemnities or to pay the insured capital in the event of an sinister.

The mandatory automobile insurance contract is the agreement whereby the insured, usually the owner of the vehicle, transfers his civil liability for the damage he causes to a third party to the insurer, the latter being responsible for the payment of such damages.

As the denomination itself tells us, civil liability auto insurance is mandatory by law, that is, all land motor vehicles and their trailers to travel on public roads must be covered by insurance that guarantees liability for damage repair. property and non-property arising from bodily or material injuries caused to third parties in a road accident.

The owner of a land motor vehicle that does not carry out the mandatory motor insurance contract cannot drive with the vehicle on public roads and, if he does, he will incur a fine under the terms of the SORCA legal regime and the vehicle will be seized under the Highway Code.

It should also be noted that, whenever a vehicle travels on public roads, in addition to having taken out compulsory automobile liability insurance, its driver must be accompanied by the document proving that same insurance, under penalty of also incurring a fine under the terms of the Highway Code.

Mandatory automobile liability insurance (SORCA) has been in place in Cape Verde since 1978 and has undergone some changes over the years. The most recent change occurred with the approval of Decree-Law No. 57/2018, of 14 November, which came into force in July 2019, and that it came to adapt the legislation to the real dimension of the national market, since the old regime still suffered from some weaknesses, on the other hand, the change was adapted to the legal changes that occurred, namely those concerning the new Highway Code.

Going to the heart of the matter, the most relevant changes introduced by Decree-Law No. 57/2018, of 14 November, to the SORCA legal regime were as follows:

Decree-Law no. 57/2018, of 14 November, was not limited to making changes to the old SORCA regime, this one also, through amendments, introduced new articles providing for situations that previously were not regulated in the SORCA regime.

As an example, rules were created for cases in which the victims are under 14 years old, students or unemployed, the form of financing of the National Civil Protection System was also regulated.

The financing of the National System of Civil Protection and the Automobile Guarantee Fund resulted in an increase in the premium rate for insurance to be paid for mandatory automobile insurance, this increase was also due to the fact that other categories of vehicles were created.

In other words, the National Civil Protection System and the Automobile Guarantee Fund are financed through a percentage that is applied to all mandatory automobile liability insurance contracts.

Finally, we call attention to the fact that the damage suffered by the vehicle itself, the goods transported, its driver and the other occupants of the vehicle is excluded from the SORCA regime.

To cover these damages, national insurers provide other insurance packages, called optional, which each insured person may, depending on the case, choose to subscribe to.

The road accident is always a nuisance for those who suffer it and for those who cause it, so to minimize nuisance, do not drive in an automobile vehicle without mandatory automobile liability insurance. 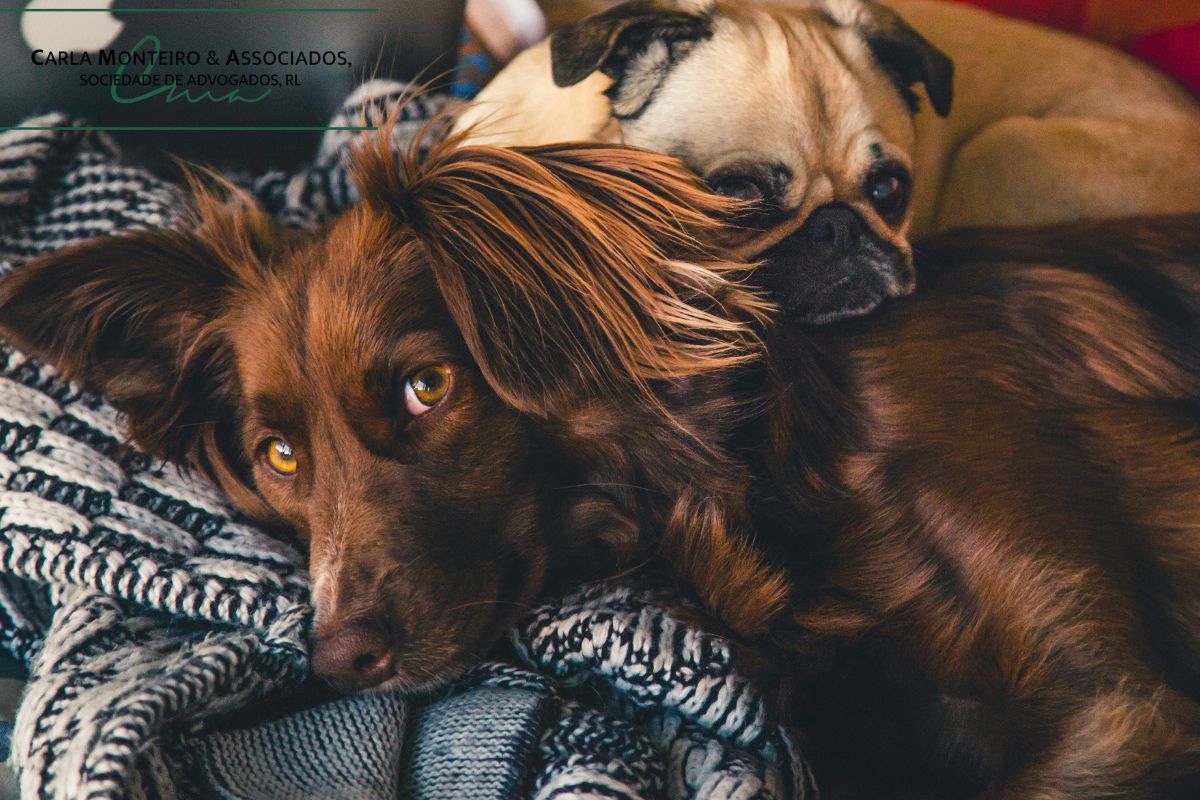 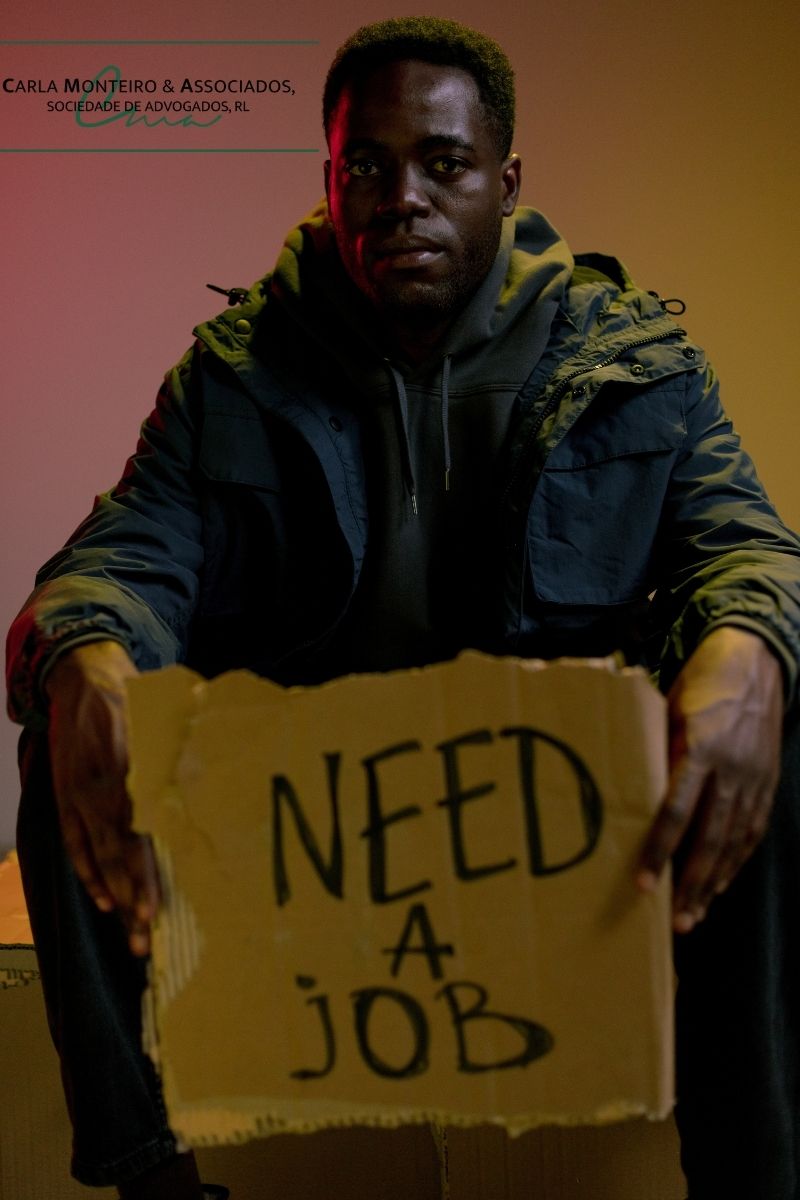 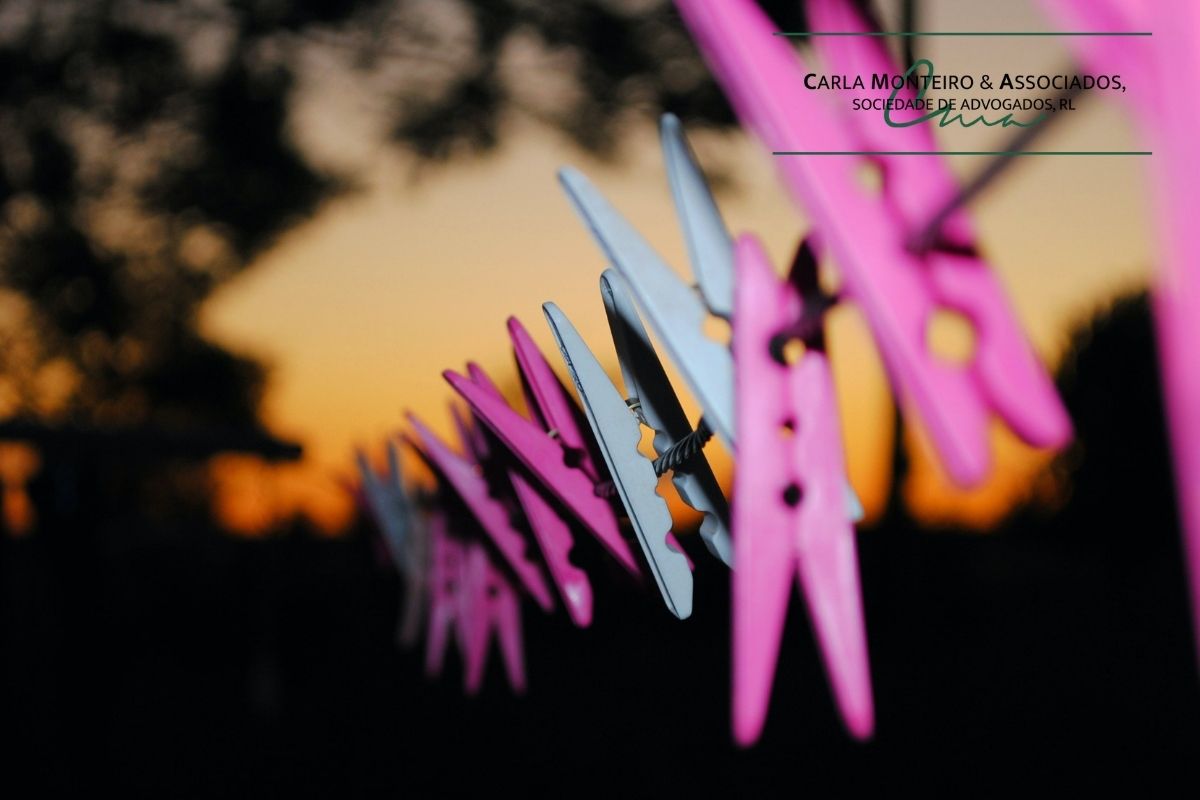 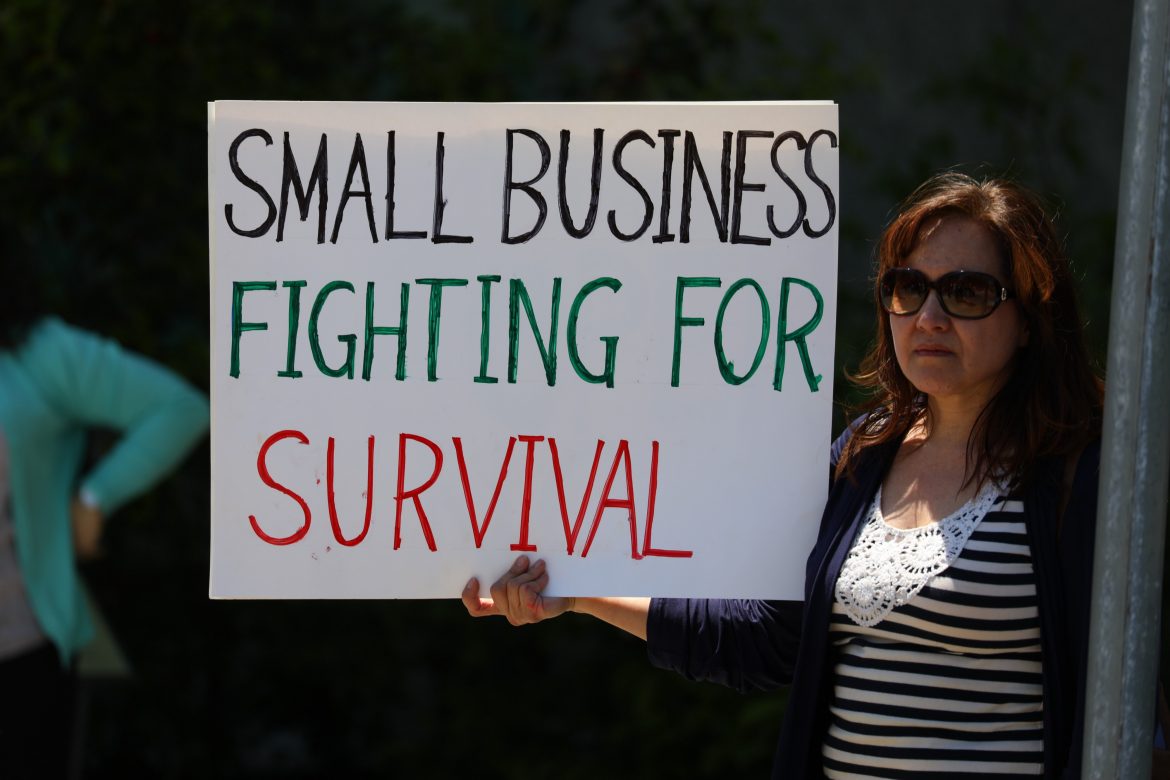